One of the things I hated growing up, is parting with friends. It was in elementary school when I first realized that not everyone lives exactly at their current address forever. It sucked. Even as an adult, I always feel like the wind gets knocked out of me when a friend moves away.

Just over 10 years ago, I met this biker chic when she broke her bike’s shift lever. We became friends because we went on a 5-day motorcycle trip together. We spent the next few summers doing rides in and out of town, or sometimes just up and down Cypress making stupid videos. Over the next 10 years, sometimes she lived in town, and sometimes she didn’t. Sometimes we saw each other all the time, and sometimes we didn’t. She helped me paint our house when we moved, and I helped her pick up new furniture when she moved. Josh and Savanna are in love with her because she’s so much fun and builds Lego with them. She’s one of the coolest and smartest people I know. Now she’s moving away to a tropical paradise for a new job. While I’m super happy for her for getting one step closer to her dreams, I am feeling a little sorry for myself.

Fi, bon voyage. I’m gonna miss you like crazy. Riding and snowboarding without you will never be the same.

Check out this vid: 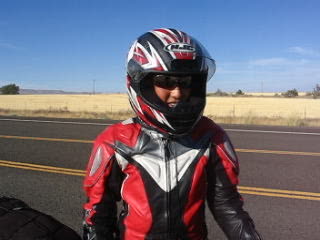 In 2005, Fiona helped me paint our house. The roller handle broke and she almost face-planted right into fresh paint.

Josh loves to play with Fiona.

Savanna snuggles up with Fiona in Whistler.