I wanted to buy Joshua a camera so he can record the things around him that interests him (and maybe stop playing with mine).  After doing some on-line research, I found this Fisher Price one that might work for him.  After taking it out of the package, Joshua immediate took to it, and he already knew the the basic idea of pointing and clicking.

We took him to the aquarium this morning, and brought his camera along.  He announced that he wanted to take pictures, and snapped a bunch of photos.  He doesn’t get the concept of stabilizing the camera yet, so a lot of pictures are blurry.  But there are  a few shots where you can almost tell what the subject is.  It made me very proud that he was using his camera.

A fish that swam close to him: 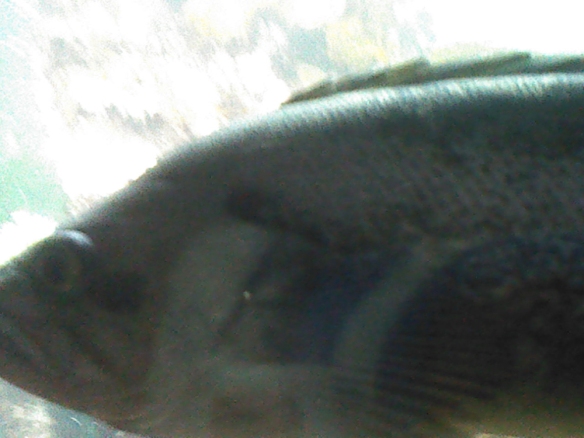 1 thought on “My baby’s camera”